Special Guest Speaker: Equity and Diversity in the Workplace 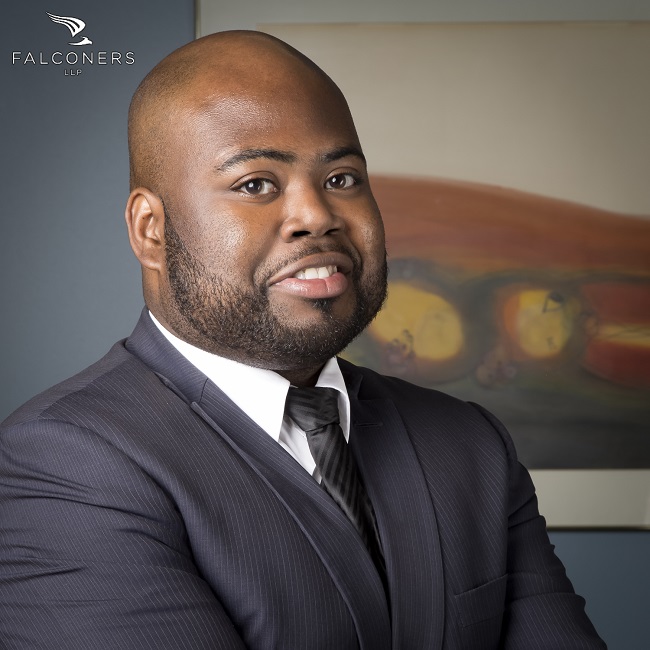 Anthony Morgan is a graduate of McGill University, Faculty of Law’s bilingual program in which he earned degrees in both civil law and common law. Prior to joining Falconers LLP in 2016, he practiced at the African Canadian Legal Clinic and Humber College. He completed his articles at the Occupational Health and Safety Tribunal Canada.

Since being called to the bar in Ontario in 2013, Anthony has appeared at various levels of court, including the Supreme Court of Canada. He has also appeared before two United Nations human rights committees. He is regularly sought out by media, human rights and community-based organizations and academic institutions to provide analysis on racial justice issues in Canadian law and policy, particularly in the areas of policing and the criminal justice system.

While at law school, Anthony was a Research Assistant for Justice Juanita Westmoreland-Traoré of the Court of Quebec and Professor Adelle Blackett. He also worked at the Centre for Research Action on Race Relations, volunteered at various community legal clinics, and served as National President of the Black Law Students’ Association of Canada.

Anthony is also the recipient of numerous leadership and advocacy awards from organizations such as, Volunteer Toronto, the Black Ontario Public Service Employees Network, the Jamaican Canadian Association, the Coalition of Black Trade Unionists, and the Black Community Action Network of Peel. In 2016 Anthony was awarded a Lexpert Zenith Award for his contributions towards achieving diversity and inclusion, both within the legal profession and in society. In 2016 and 2017, Anthony was shortlisted as a nominee for Canadian Lawyer Magazine’s annual survey of Canada’s Top 25 Most Influential Lawyers.