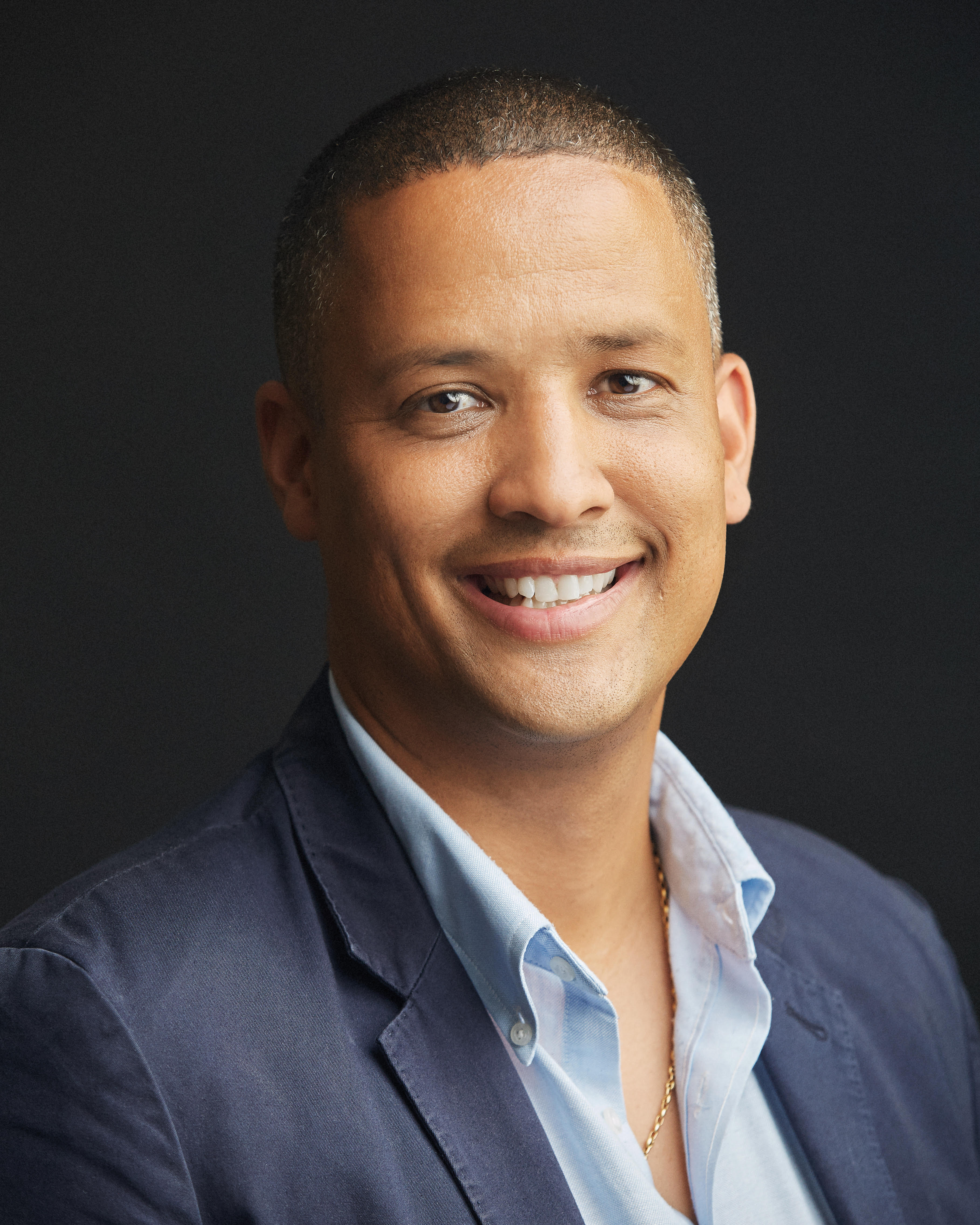 Matthew Green was elected in 2014 to serve Ward 3 (Hamilton Centre) in Hamilton, Ontario.

Councillor Green is a graduate of Political Science from Acadia University. He has also attended McMaster University and received a certificate of Executive Education and Governance for Non-Profits from Harvard University. He has quickly earned a reputation for his fiery speeches on social justice delivering his keynotes internationally for organizations including the Federation of Canadian Municipalities, the Broadbent Institute, the International AGM of Coalition of Black Trade Unionists and the Global African Governance Conference hosted at Pan African Parliament in South Africa.

As a City Councillor, Matthew's advocacy has made a meaningful difference for residents. Matthew passed the Blue Dot Motion, making Hamilton the first city in Ontario to adopt an environmental bill of rights. Matthew's advocacy opposing police carding and racial profiling had a direct impact on provincial policy resulting in more stringent regulations on how local police interact with our community. He is a strong advocate for affordable, dignified housing, and serves as Vice Chair and Treasurer for City Housing Hamilton, and firmly believes that Hamilton should be a welcoming and inclusive home for newcomers.

He currently lives in Ward 3, the community he serves, with his incredible spouse Jayde and the pride of life...his son Langston.