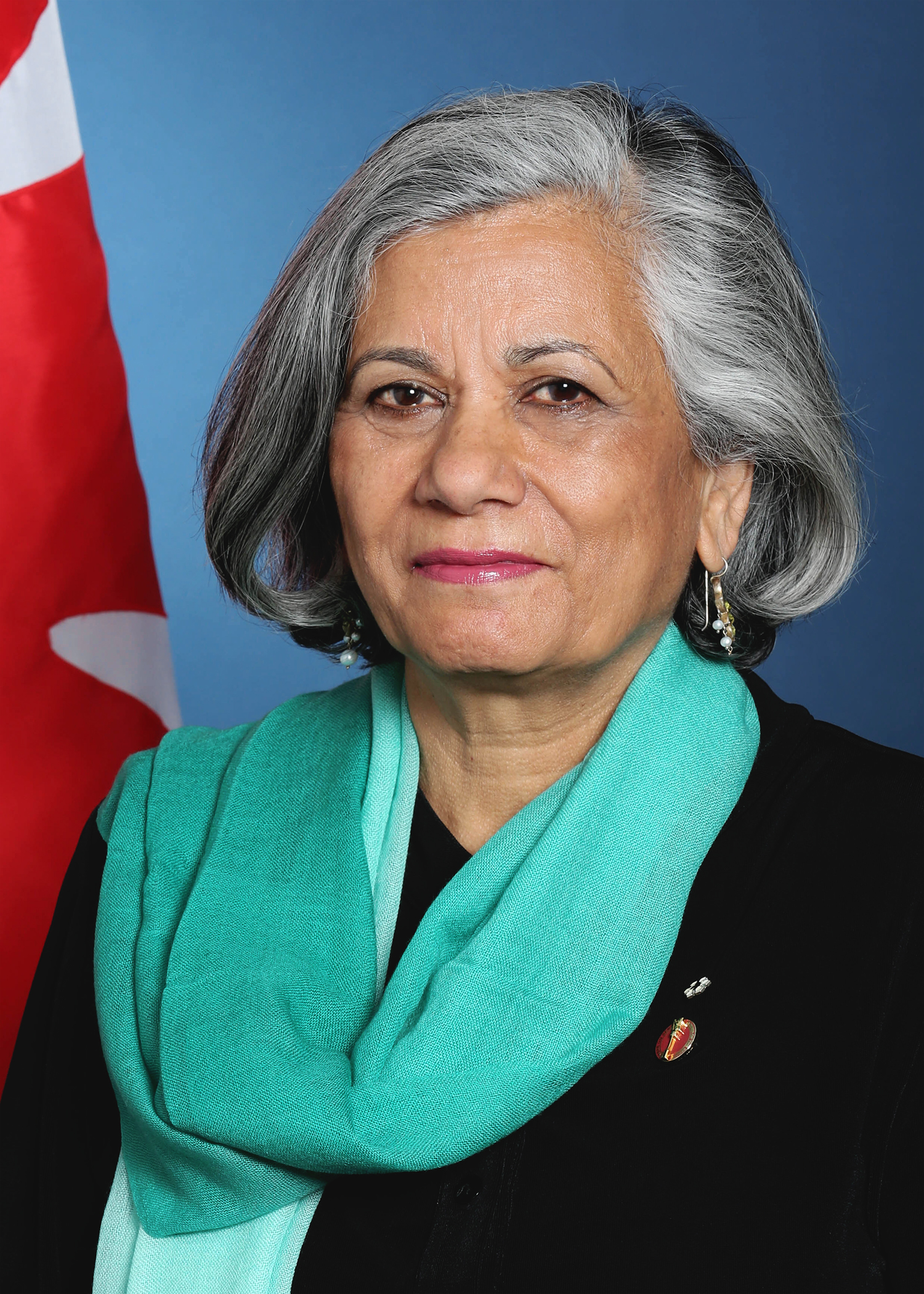 We are pleased to announce Senator Ratna Omidvar as our keynote speaker at the Dinner Celebration on Friday, March 23rd at 6p.m.

Ratna Omidvar is an internationally recognized voice on migration, diversity and inclusion. In April 2016, Prime Minister Trudeau appointed Ms. Omidvar to the Senate of Canada as an Independent Senator representing Ontario. As a member of the Senate’s Independent Senators Group she holds a leadership position as the Scroll Manager.

We are in the process of finalizing a solid line up of expert guest speakers with personal and professional experience delivering on the promise of community benefits at the local, provincial, national and international scene. Stay tuned as we announce our guest speakers over the next two weeks.