In the midst of a busy month for the network in celebrating our five year anniversary at the Annual General Meeting, the coalition has been active in keeping pace with Community Benefits policies and large scale urban infrastructure developments in Toronto

Last month, the TCBN and community, labour and social enterprise partners turned out at the Toronto Economic and Community Development Committee meeting to depute and provide feedback on the proposed Community Benefits Framework.

In response to our feedback, Councillors on the committee were able to move three motions to strengthen the report to include hard targets, public reporting and opportunities for City support for CBAs where the community and developer are both willing to enter into discussions.

These motions are a step in the right direction, however there is still more work to be done before Council. We are trying to meet with as many Councillors as possible, so please indicate if you are interested in meeting with your local Councillor. The report, along with additional information produced by City staff, will come to Toronto City Council on July 16th or 17th. 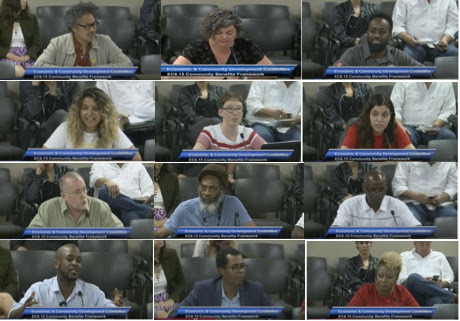 In June, we received confirmation that Bill C-344 did not pass the Senate due to procedural hold up by PC Senator David Wells. This is how Bill C44 and others have been killed

Bill C-344, if passed would have given the Minister a new discretionary power to require bidders to provide information on the community benefits to be derived from a project should they be awarded a contract from the federal government. The federal government will be exploring opportunities to direct the civil service to pursue community benefits through a policy change in the procurement process.

We would like to extend our thanks to MP Ramesh Sangha, Minister Ahmed Hussen and Senator Ratna Omidvar for bringing the Bill forward in the House and Senate. We would also like to thank Canada’s Building Trades Unions (CBTU), Canadian Labour Congress (CLC), Atkinson Foundation, Power Lab, Buy Social Canada and all our network members and community leaders for your advocacy on this Bill.

We have built significant momentum for community benefits on federal infrastructure projects and hope to continue this over the next few years. 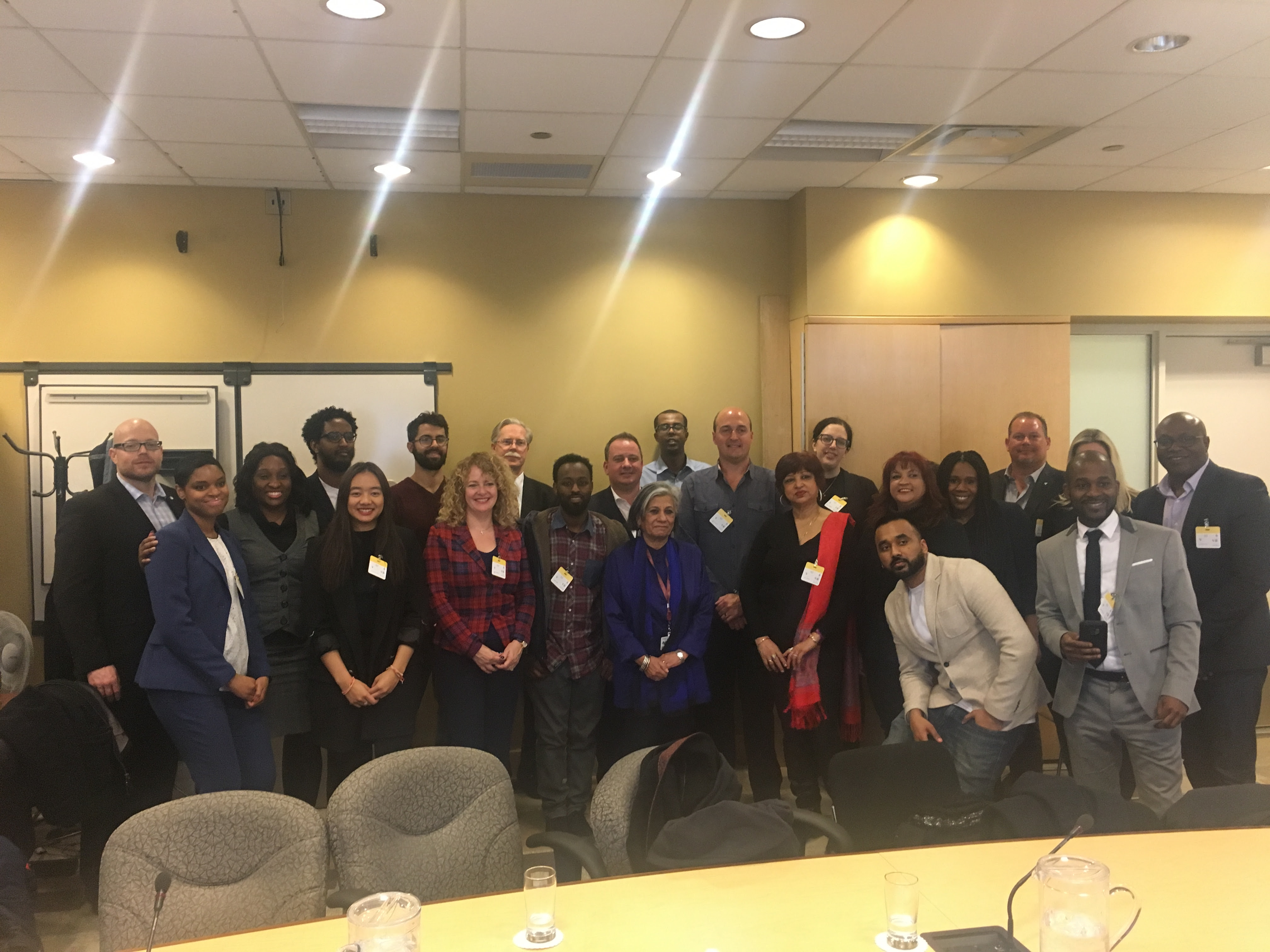 Last month, Sidewalk Labs released its Master Design and Innovation Plan, Toronto Tomorrow. In the past year, the TCBN has hosted consultations with our network and Sidewalk representatives to raise concerns about the “smart-city” project and discuss our expectations for a community benefits agreement.

We continue to review the 1,500 page plan and will be providing an update to our network this month. We want to ensure that Sidewalk Labs, Waterfront Toronto and the City of Toronto understand that large scale urban infrastructure projects must benefit all community members and not just a select few.

Waterfront Toronto is hosting a series of consultations in July. Details HERE

Some additional readings on this proposal include:

Lauren Jacobs, Partnership for Working Families - Opinion, "Toronto, it's not you - it's Google" Toronto Star, July 4, 2019.

In June, the Ontario government passed Bill 108, the More Homes, More Choice Act, 2019 which makes changes to 13 pieces of legislation including the Planning Act, Endangered Species Act and brings back the Ontario Municipal Board (OMB). This raises numerous concerns including our cities ability to raise money from developers to pay for necessary social infrastructure like affordable housing, parks, child care centres, libraries and other community benefits. The Ontario government is now seeking feedback from the public and municipalities. Keep posted for webinar sessions this Summer to learn more and discuss the impact and response to these changes.