On Friday, May 19th join the movement for community benefits and build a better future for all! 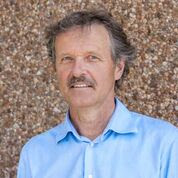 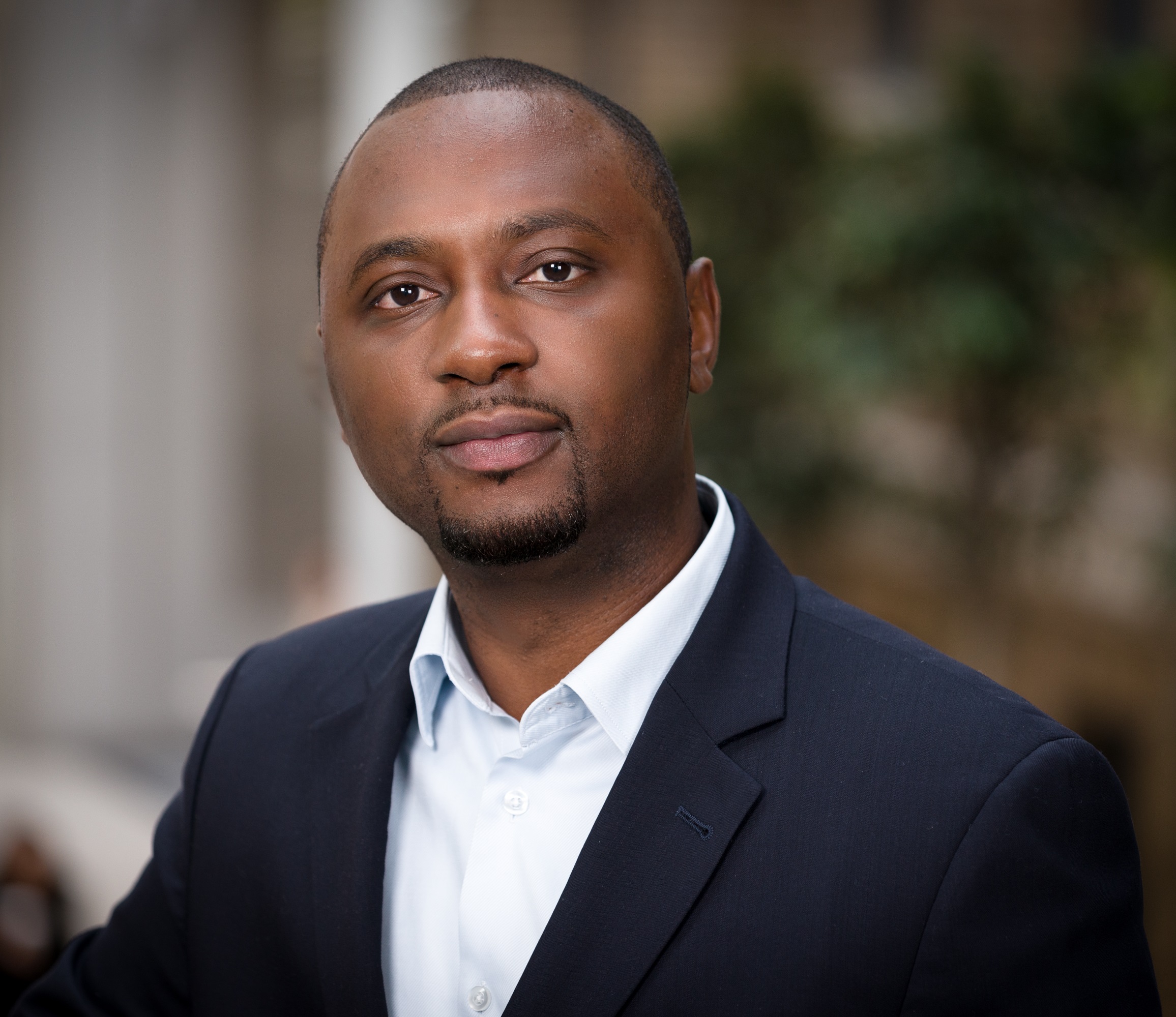 Carolyn Egan is the co-chair of the Good Jobs for All Coalition along with Tam Goosen of the Urban Alliance on Race Relations.

Grace-Edward Galabuzi is an Associate Professor in the Politics and Public Administration Department, Ryerson University, Toronto and a Research Associate at the Centre for Social Justice in Toronto. 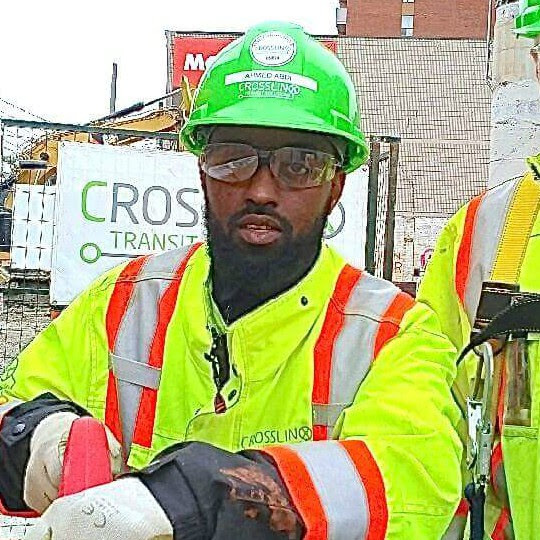 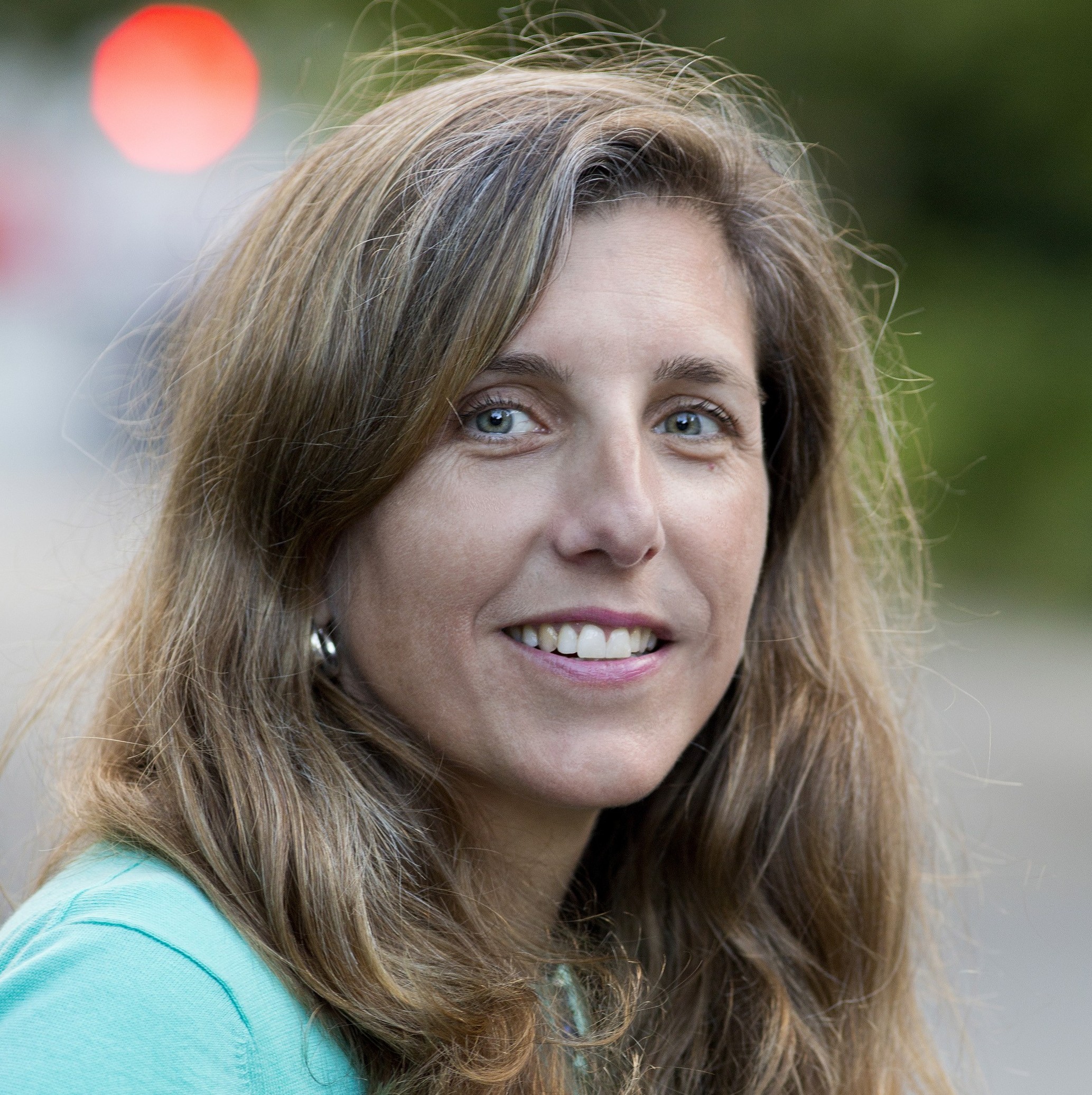 Born in somalia, and raised in Toronto, Ahmed Abdi is a 2nd year carpenter and a proud resident of York South Weston, and he is the first hire on the Eglinton Crosstown transit build to come through the community benefits stream.

As the Executive Director of the 75-year old Atkinson Foundation, Colette Murphy focuses on strengthening movements for decent work, shared prosperity and democratic renewal. These efforts are inspired by the example set by Joseph Atkinson who knew poverty before he knew wealth as the publisher of Canada’s largest daily newspaper, the Toronto Star.

11:00am to 12pm Panel: Building Pathways to Opportunity 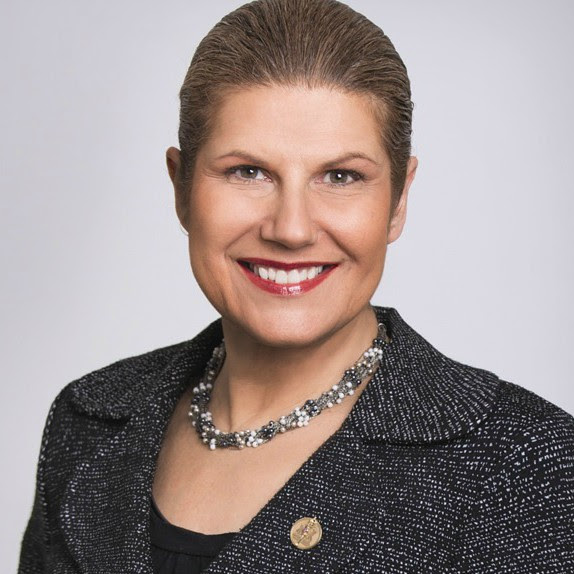 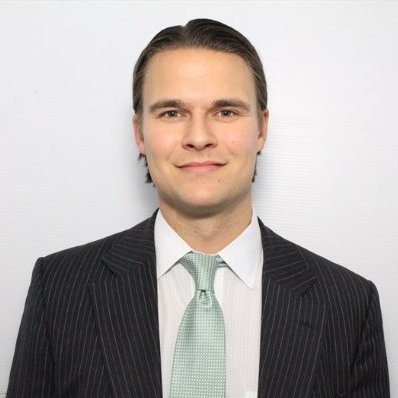 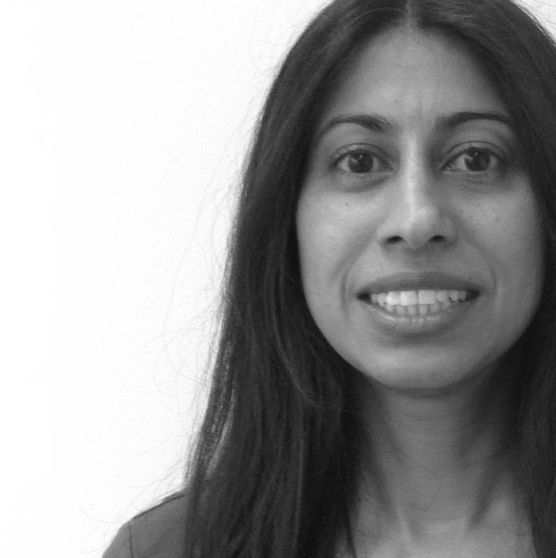 First elected as a member of the Ontario Liberal Party in the Ontario General Election of October 2007, Laura Albanese currently serves as Minister of Citizenship and Immigration, in addition to her role as MPP

John Uhren is Senior Counsel and Director in the Securities and Regulatory Group in BMO Capital Markets.

Michelle Francis is a former resident of Jane and Finch and is Co-Chair of CAPG (Community Action Planning Group). Michelle was troubled by diminished outcomes for, and in particular racialized, residents of Toronto's inner suburbs, and she saw this mirrored in the whitening of her own gentrifying neighborhood. 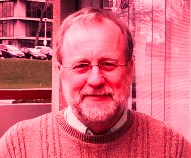 Rick Ciccarelli is a community benefits and sustainability activist. He is the Mount Dennis Community's Association's lead on its eco-neighbourhoods initiative.